The Council of Europe is Europe's leading human rights organisation. It has 47 member states, all of which have signed the European Convention on Human Rights, a treaty to protect human rights, democracy and the rule of law. The European Court of Human Rights monitors the implementation of the Convention in member states. In addition, the Council of Europe seeks to contribute to the promotion of political education.

The Council of Europe’s commitment to education

The Council of Europe is committed to providing high-quality education that not only prepares people for working life, but also for living as active citizens in a democratic society. Education should enable personal development as well as the development and consolidation of a broad and diverse knowledge base. These objectives are equivalent, complementary and mutually reinforcing.

State authorities have an important role to play in ensuring that everyone has access to high-quality education. They perform this task in different ways and at different levels depending on the country. Education can also be provided by private institutions, but within a framework set by the authorities. The responsibility of the state ends neither at the gates of private schools nor after completion of compulsory education.

Agreements and conventions on education and culture

The Council of Europe's education policy programme is based on the European Cultural Convention and the Convention on the Recognition of Qualifications in Higher Education in the European Region, as well as on several recommendations of the Committee of Ministers concerning the responsibility of the authorities in implementing an inclusive education policy, political education, human rights and anti-discrimination measures in the education system.

The important role of culture in the development of knowledge, mutual understanding and the teaching of education and values is undisputed. Culture is a prerequisite for a self-determined life and an impetus for development. The European Convention on Culture, signed in 1954 and ratified by the Swiss Parliament in 1962, is the foundation of European cooperation in the fields of culture, education, youth and sport. The 47 member states of the Council of Europe are parties to this Agreement; Belarus, the Holy See and Kazakhstan, which are not members of the Council of Europe, have also signed the Agreement.

The Convention on the Recognition of Qualifications concerning Higher Education in the European Region was drawn up by the Council of Europe and UNESCO and adopted by the representatives of the States at a meeting in Lisbon in April 1997. Since then, more than 50 countries have ratified the instrument, commonly known as the Lisbon Convention. The Convention is the first general international agreement on the mutual recognition of higher education qualifications. The agreement was signed by Switzerland on 24 March 1998.

A committee set up in 1999 is responsible for monitoring implementation of the Lisbon Convention. Each State Party appoints a representative to this committee. Other countries and organisations such as the European Network of National Information Centres on Academic Recognition and Mobility (ENIC) or the National Academic Recognition Information Centres (NARIC) may participate in committee meetings. The Committee may also adopt recommendations on the recognition of qualifications. 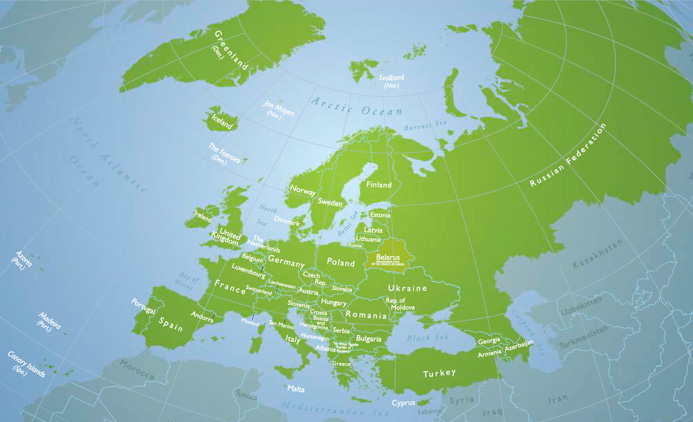