Because the NQF VPQ is indirectly linked to the nqf.ch-HS, qualifications referenced to these two different Swiss NQFs can be compared with one another by referring to their corresponding reference levels in the EQF-LLL. 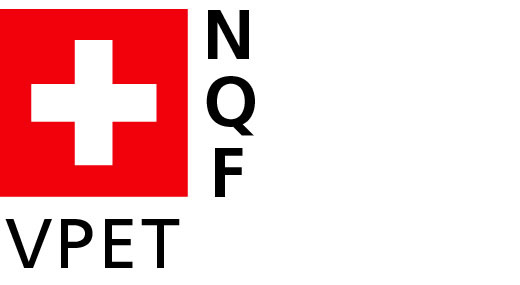