Over the past ten years or so, the Swiss National Science Foundation (SNSF) has provided funding for thousands of projects where Swiss researchers work with international partners not only in neighbouring countries and the rest of Europe, but also on every continent worldwide. International cooperation is a growing trend, as confirmed by the 'Scientific Publications in Switzerland, 2008-2020' report. Here, SERI once again highlights Swiss research performance and thus the success story continues: In terms of the number of research publications per capita (2nd place) and citations (3rd place), our country remains a very competitive partner.
The report also shows how the importance of international cooperation in research has increased inexorably: 84% of all research publications in Switzerland are now the result of international cooperation. The United States is most important partner country for Switzerland (co-authored articles account for nearly 15% of all research output), followed by Italy (8%), Germany (7%) and France and the United Kingdom (6% each).

The fact that Swiss researchers tend to publish more often with colleagues in European countries (around one-fourth of all co-authored papers) is no coincidence. The EU’s Framework Programmes for Research and Innovation are a well-established and suitable means of facilitating international cooperation.

Still, in addition to EU framework programmes, it is worth recalling that Switzerland also has a wide range of instruments to it uses to facilitate the international networking of Swiss research and innovation actors:

This list could be lengthened. However, the examples provided here are enough to show the level of commitment shown by the Confederation towards 'Switzerland's International Strategy on Education, Research and Innovation'. Moreover, by adopting its decision on supplementary measures for Horizon Europe, the Federal Council has also confirmed its intention to diversify international cooperation. Switzerland's rapid association to Horizon Europe remains the objective. Last, but not least, the continued deepening and expanding of bilateral partnerships both in and outside of Europe is a further step towards reinforcing Switzerland's position as a location for research and innovation. 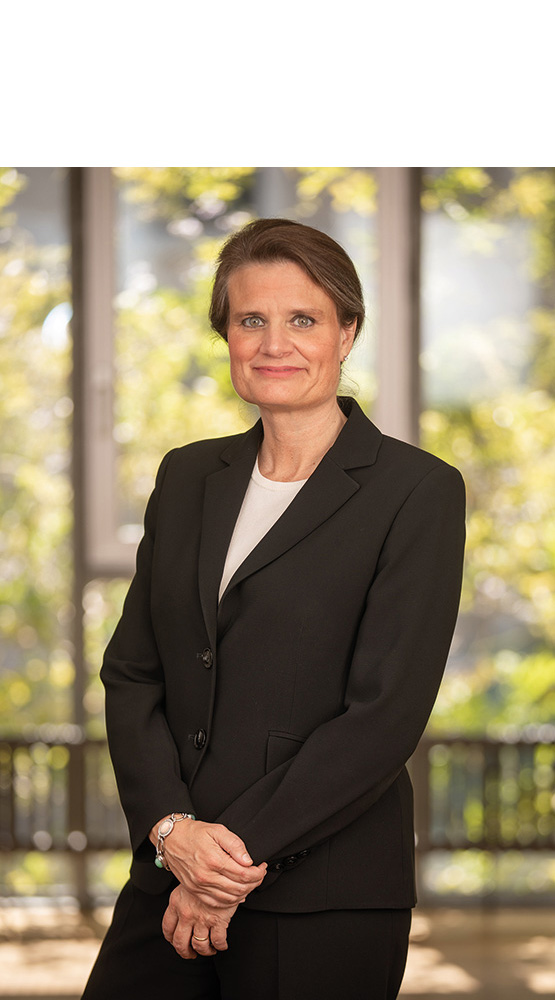